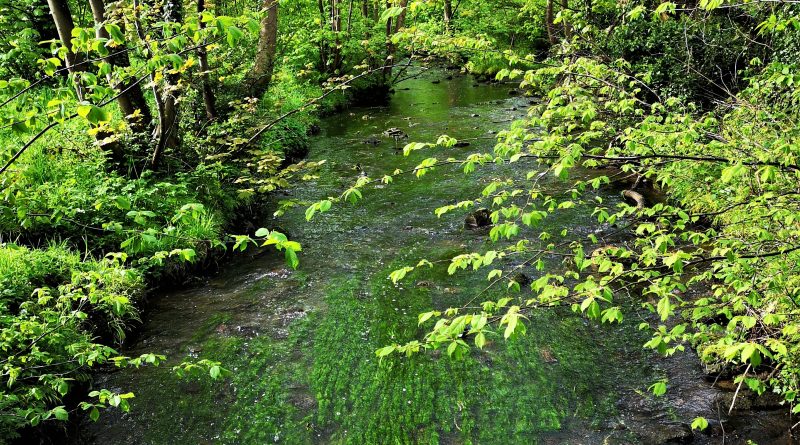 The Figgate Burn is a major feature that runs right through the Figgate Park before flowing under the Harry Lauder Road, through Rosefield Park, alongside Adelphi Place before going underground until it passes under Portobello High Street. When it appears again it runs close by Bridge Street until it goes out to sea.

So what about going upstream?

You can follow the burn up to the very top end of the park where it goes under the Duddingston Road.  (We think that some of the Roe Deer that are occasionally spotted at this end of the park might come into the Park under the road bridge following the burn.). The Figgate burn runs through Duddingston Golf course although part way through it changes its name from Figgate Burn to Braid Burn.

If you continued to follow the burn to its source you would go through Peffermill Playing fields, Cameron Toll, through Hermitage of Braid and then through Braidburn Valley Park alongside Colinton Mains Park between Dreghorn and Redford where it then spilts into Bonlay Burn and Donalds’ Well, both of these tributaries starting in the Pentlands.

……. and just in case you need to know  – where the Figgate Burn runs through the Figgate Park it acts as the boundary for the Portobello/Craigmiller and the Craigentinney /Duddingston  Neighbour Network Areas. 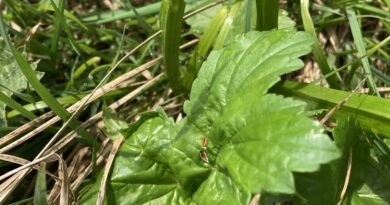 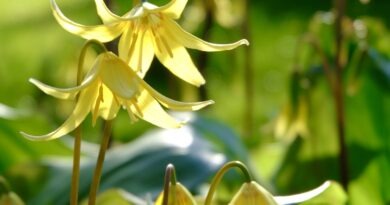 In our new Medicinal Woodland area which is still in development, there is a lovely patch of new growth Nettles.