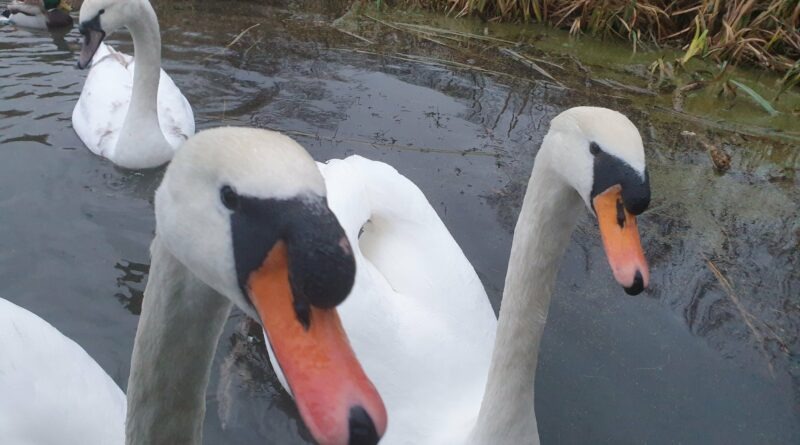 Clyde had a big fight yesterday with the new male that is nesting on the island. Clyde did not fare well and the SPCA were called to check him. Unfortunately due to his injuries they had to euthanise him. Clyde had been suffering from an arthritic condition for sometime now but the SPCA have always felt that he still had a quality of life – until now. Not an easy decision and not one made lightly. Bonnie is probably not in a great position now …. she might abandon her nest but there again she might be able to hold out until the signets are hatched. She is a feisty female who has fought for her patch for the last 20 years. We will just have to wait and see, hopeful but realistic. Call the SPCA is you think Bonnie or her signets (once hatched) are in immediate danger. 03000 999 999. 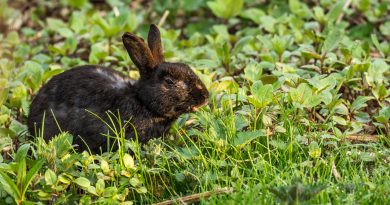 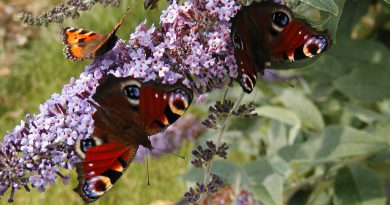 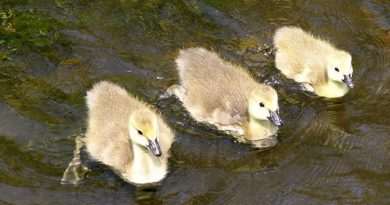