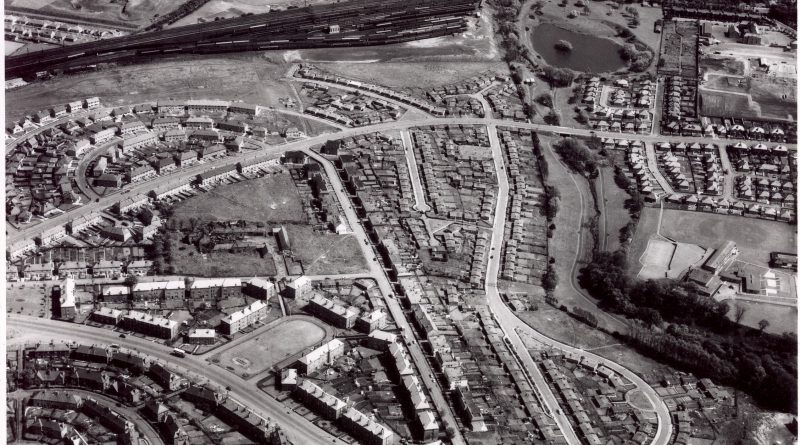 Our local landscape was once known as the Figgate Muir. It was an expanse of moorland with the Figgate Burn flowing through it to the sea. The name ‘Figgate’ was thought to have come from the the Saxon term for ‘cow’s ditch’ and the land would have been used for pasture.

The area we now know as the Figgate Park was originally part of the Abercorn Estate and was one of several clay pits within the area that provided clay for the local brick works and potteries.

The west end of the Park was also once industrialised with two mills. Water from the burn would have been diverted to power the water wheels and some of these lays can still be seen.

The area was transformed through the early 1930’s and was formally opened on 30 April 1938 by Sir Thomas Whitson and Lady Mabel Whitson as the Figgate Burn Park.

‘The area was transformed in the early 1930 and has not changed drastically since then. Due to the under-laying soil being a heavy boulder clay the drainage in some areas is poor. The creation of the park and land formation were created using local waste products from the previous local industry in and around Portobello, i.e., ash from the local power station, train depot and glass from the local glass factor’. (City of Edinburgh Council) 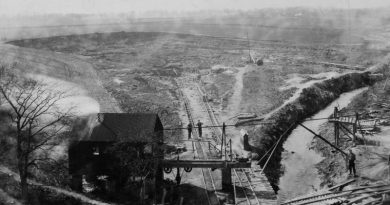